In Praise of Daffodils 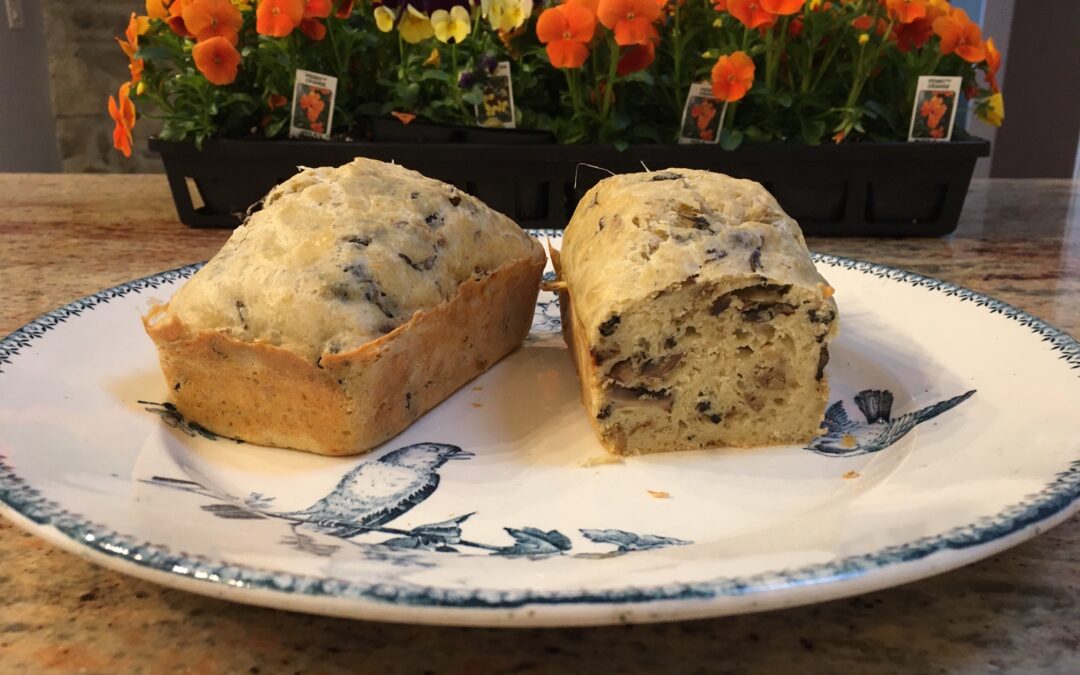 From the beginning of the month, while walking my dog, I have spotted a cluster of daffodils on the side of the trail, just starting to merge from under a thick blanket of dead leaves, protected from north winds by the low branches of pine trees growing behind them, and basking in the sun all day. Their half-inch bright green leaves shooting straight up toward the sky entered my peripheral vision as I stood idle, waiting for my dog to decide what best smelling spot to pose himself on. He is all nose, I am all eyes, so we are a perfect team: his olfactive indecisions give me time for the discovery of wonders.

Thus the daffodils. I have watched them grow all through the month, sometimes exhorting them to be strong, to hang in there, knowing that, this being still March after all, there would be a wintry squall hitting us in the near future. And it did hit us, and what little fell covered the roads and my daffodil flowers became almost invisible, so weighed down were they by a heavy triangular white cap that buried them deep in the snow.

Who would have thought that three days later, they were shooting straight up again as if nothing had happened. I looked at them. My dog looked at me as if to say: “You see, you can do it too!” So I straightened my back, did a little dancing step forward and called back to him: “Hurry up, we have to bake!” 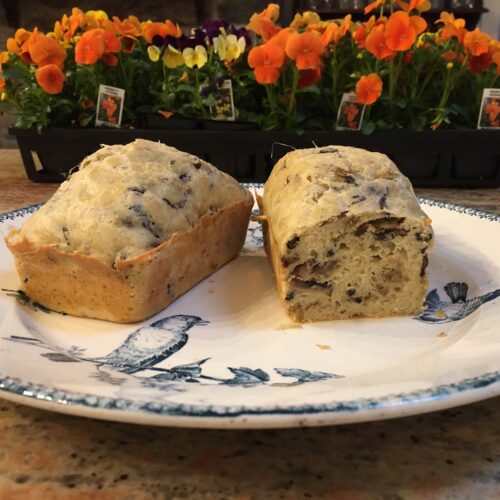 Oven temperatures vary a great deal and so do baking times. If a recipe gives you one hour baking time, start doing the toothpick test 20 minutes before it’s due to be done. Moreover, anything taken out of the oven but left in the hot pan will keep on baking for a few additional minutes. 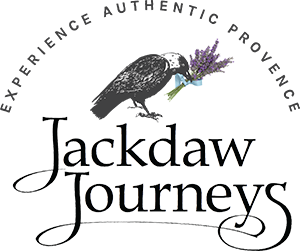